Hout Bay Backpackers is a quiet and comfortable boutique hostel on the beach in Hout Bay dedicated to social change. We pride ourselves in our tastefully designed rooms with sweeping views over the sea to Chapman’s peak. We’re serious about social change and have been engaged in social projects in Hout Bay for over a decade.

Our guests include students, volunteers, families, couples, groups and individual travellers looking for authentic experiences off the beaten track.Be our guest whether you’d like to surf Hout Bay or Llandudno, cycle or run Chapman’s peak,engage in our township projects, or soak up the sun on the beach and meet interesting like-minded people from all over the world. Stay with us for a while on the beach and join our community for good.

Our mission is for Hout Bay Backpackers to be the best beach backpacker lodge in Africa.

Our vision is to free the spirit of beach adventure and engage people in positive social change.

Originally a house for All Out Africa volunteers working on community projects in the townships, Hout Bay Backpackers was founded in 2010 by Kim Roques and opened its doors to other travellers only a few months before South Africa hosted the world cup soccer tournament. Despite hundreds of guest house beds and its appeal as a beach destination, Hout Bay had no backpacker lodge till then. Emerging from a volunteer house, social change has always been a key part of the fabric of Hout Bay Backpackers. Initially it was based in the Penzance area of Hout Bay and later it moved to the beach estate area. In 2013 Kim with some partners bought Dune lodge and this became the new premises for Hout Bay Backpackers, right on the beach, a stone’s throw from Mariner’s Wharf.

Hout Bay Backpackers is a boutique, upmarket hostel with all rooms en-suite and most with amazing views over the sea to Chapman’s peak. It offers 4 private/ family rooms as well as 4 dormitories. It is the only backpacker lodge in Hout Bay and the only backpackers in Cape Town that is on the beach! The living room offers a vista up the back of Table Mountain. The dining room, deck and upper two stories of rooms offer spectacular views of the ocean and Chapman’s Peak. The reception and booking office look out over the harbour and the Sentinel Mountain.

Hout Bay Backpackers is part of the All Out Africa group and as such, benefiting our community and environment is central to our DNA. We are committed to eradicating poverty and hunger and improving education and if you’d like to get involved, ask at reception about how you can help us change lives. We love working with volunteers and we are happy to share the amazing experiences of Cape Town with them. 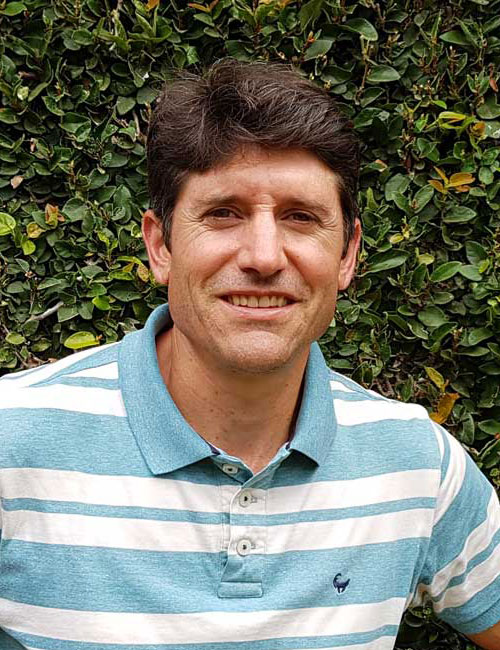 Kim is a tourism entrepreneur, green investor, conservation biologist, family man, outdoor adventurer and wildlife and sports enthusiast. He founded Hout Bay Backpackers in 2010. He loves building and investing in environmentally and socially responsible businesses in Africa that bring together people, travel and nature. He oversees the management of Hout Bay Backpackers and keeps the ship heading in the right direction. 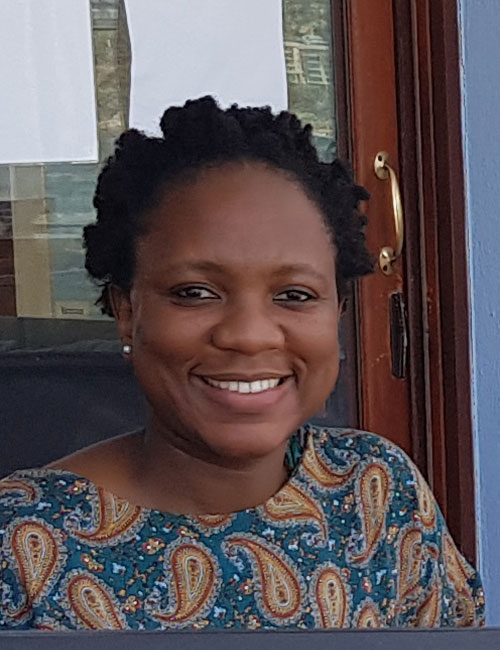 Nqobile is the Operations Manager at Hout Bay Backpackers. She has grown in the company, having held the positions of Volunteer Coordinator (All Out Africa) and assistant lodge manager at Hout Bay Backpackers. She holds a degree in Tourism Management from Tshwane University of Technology and has recently completed a Post Graduate Diploma at the University of Western Cape. She’s the go to person if you need information on what to do in the city. 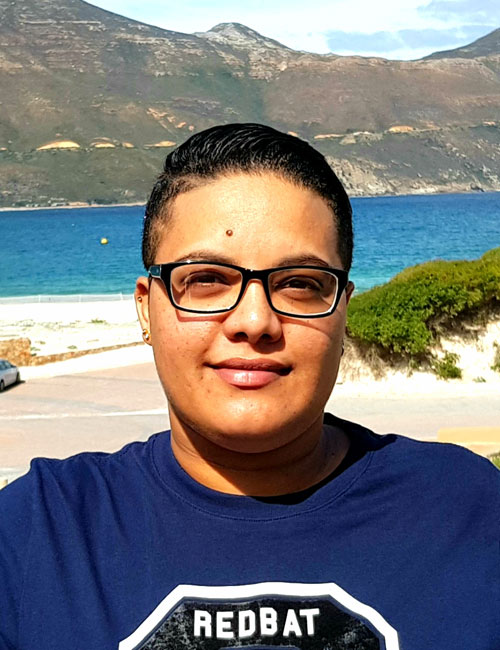 Tristan has her Diploma in Hotel Management and has been with the company for almost 2 years. She’s fun, loving and knows where all the good spots are in Hout Bay and Cape Town. She is very involved with the non-profit organisations that All Out Africa works with. She is the problem solver at the Lodge, always willing to help and go the extra mile for the guests as well as her volunteers. 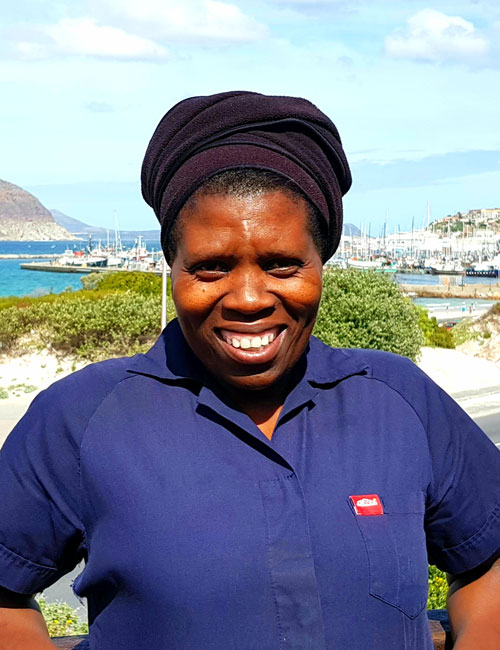 Ruth joined the Hout Bay Backpacker team as a custodian in 2011 and she is the main housekeeper between Monday and Friday.Ruth has been in Hout Bay for close to 10 years and she boasts a wealth of knowledge about the area. She performs a variety of housekeeping duties to keep the lodge sparkling. 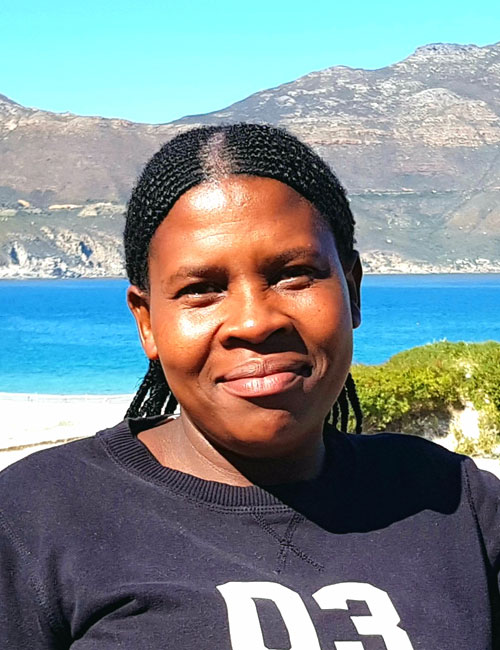 Zikhona joined the Hout Bay Backpackers over 5 years. She is level 1 first aid trained. Zikhona has a wealth of knowledge about Hout Bay and has a very bubbly personality. 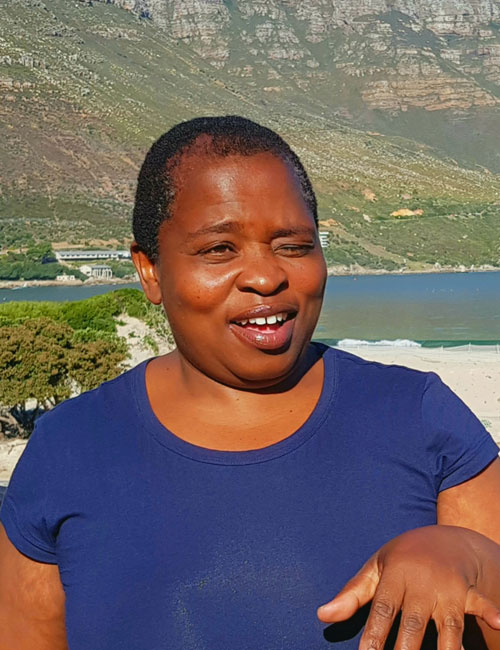 Thembakazi joined as a part time housekeeper over five years ago. Originally from the Eastern Cape, Themba (as she is affectionately known) comes in on Sundays and she performs a variety of cleaning duties to keep the lodge sparkling. 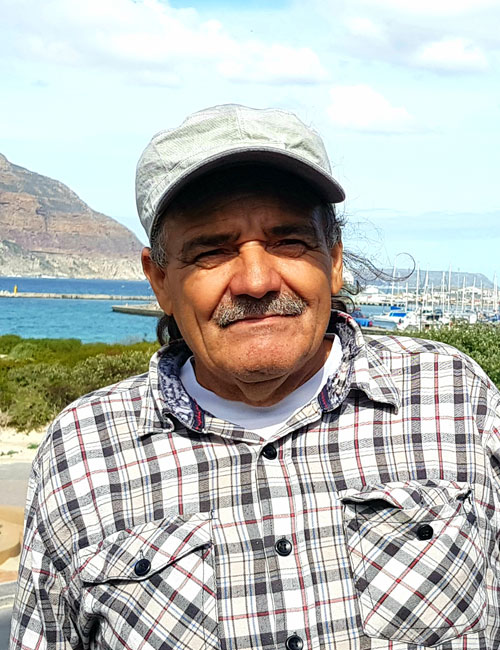 Involved with a few projects aimed at bettering his community, Mark is the custodian at Hout Bay Backpackers. He is in charge of the general maintenance of the lodge to make sure that all is in working order. 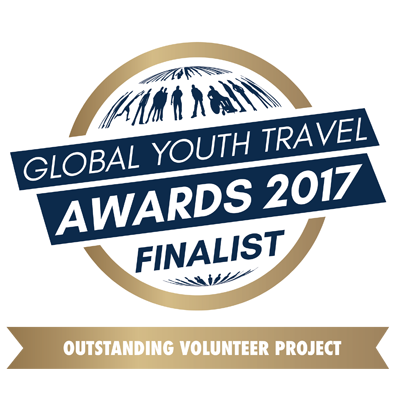 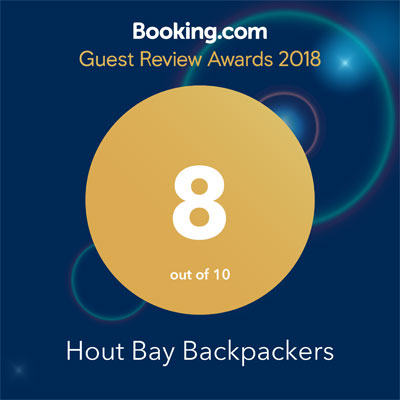 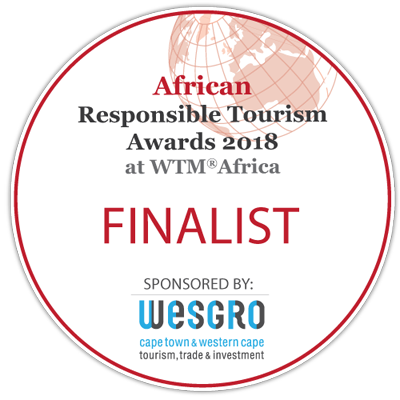 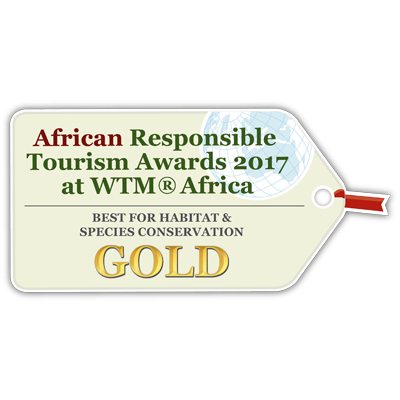 Hout Bay Backpackers is part of All Out Africa. Other brands in the group include: 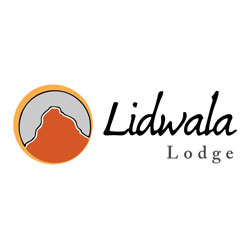 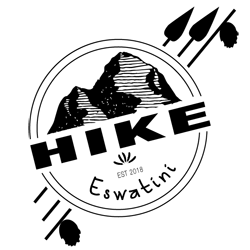 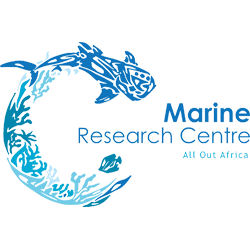 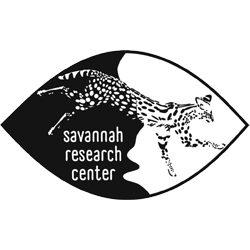 RESTAURANTS, THINGS TO DO & PLACES TO SEE

Blog, Things to do
END_OF_DOCUMENT_TOKEN_TO_BE_REPLACED